A short but sweet first RTW3 blog from stop 1 in South Korea. 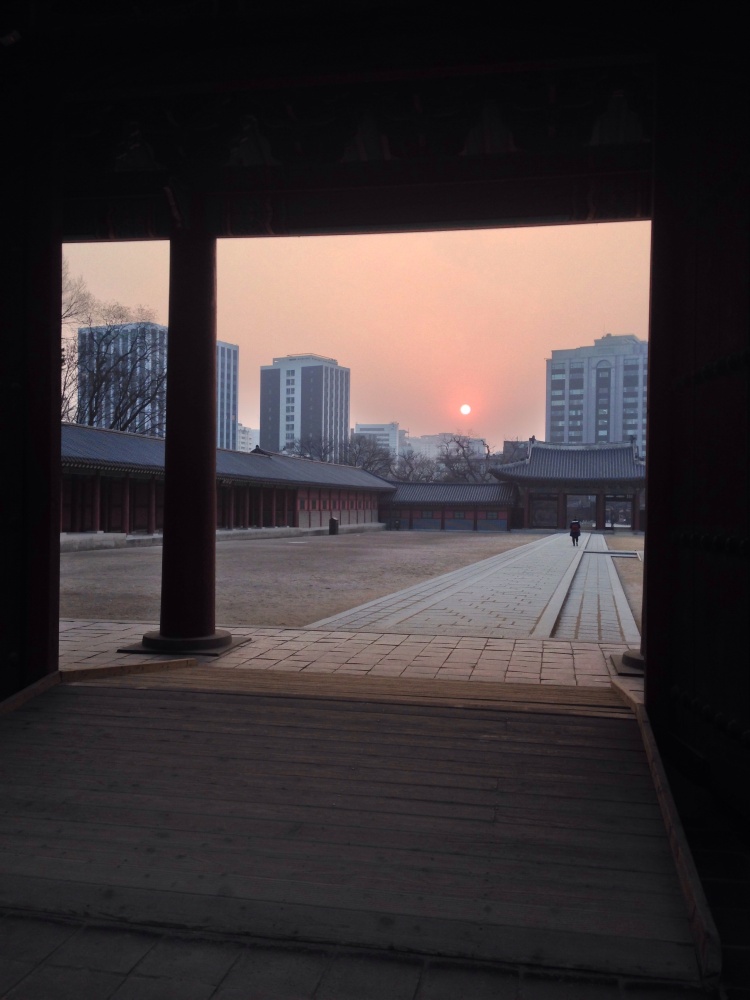 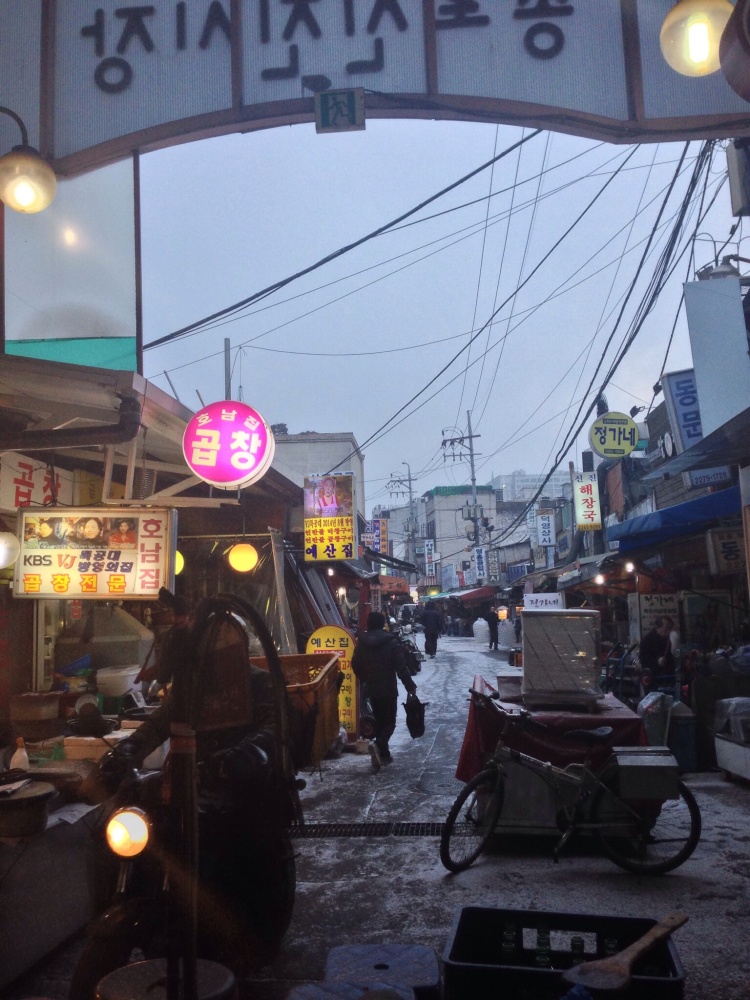 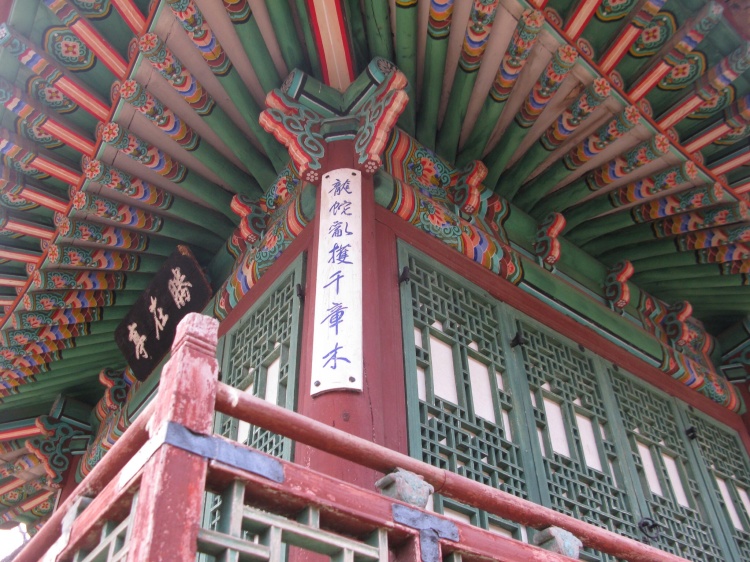 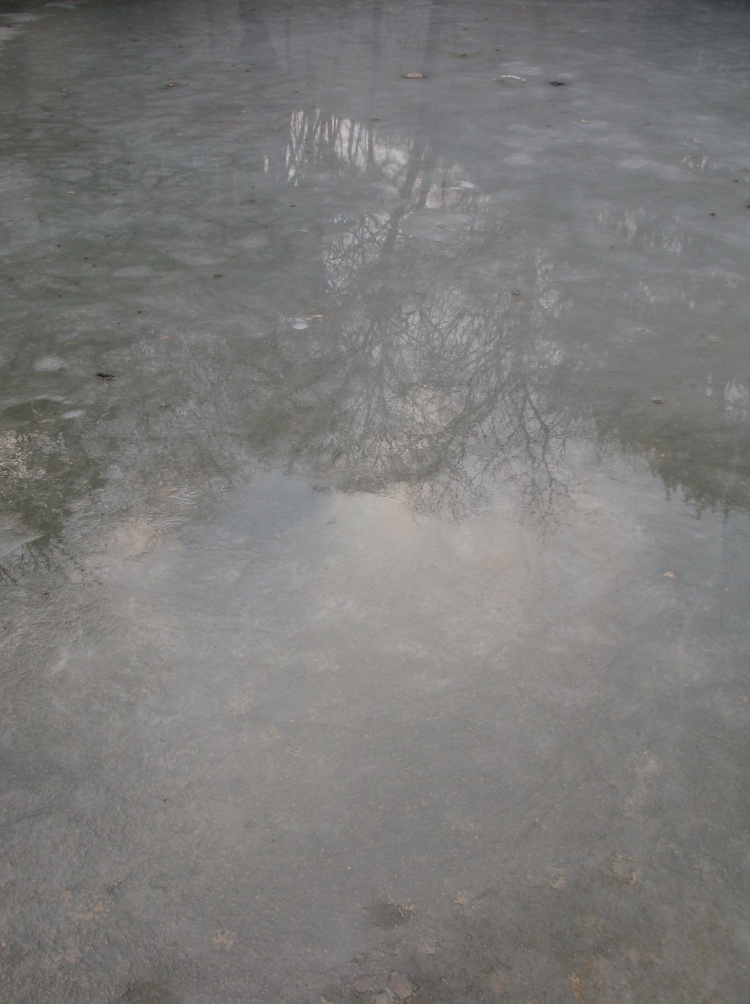 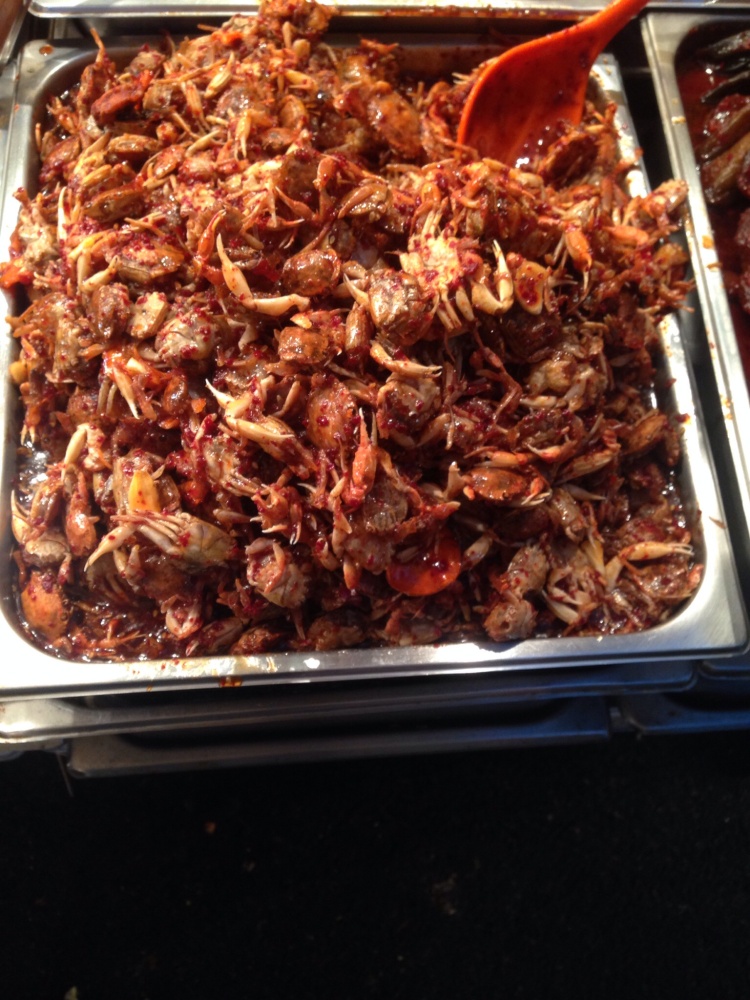 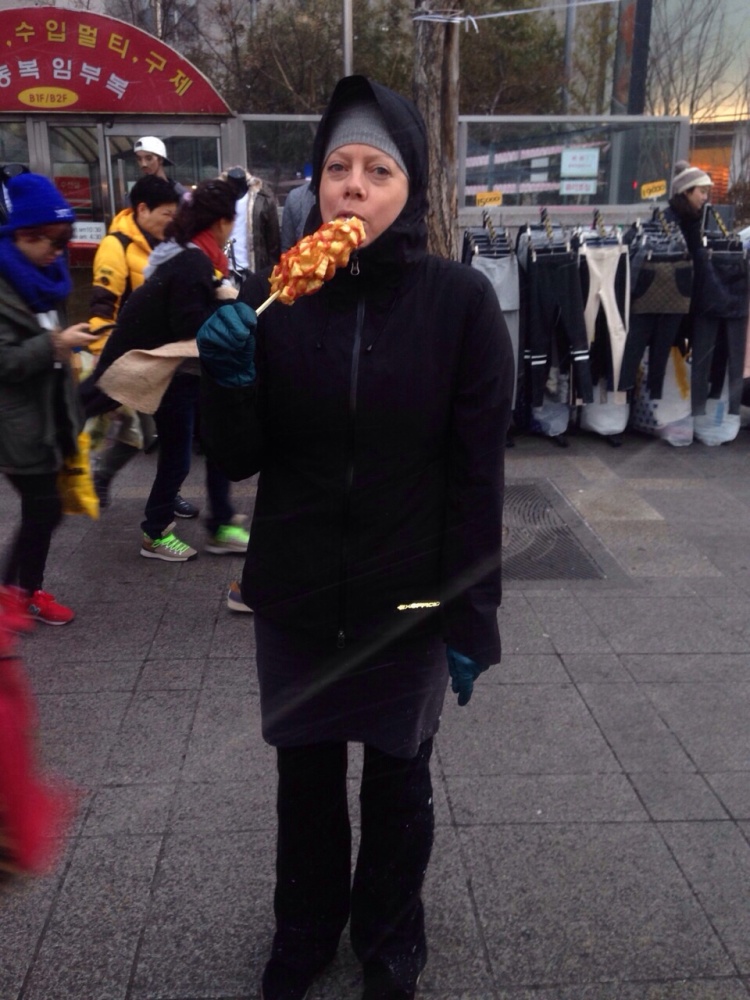 It is tipsy: drinking is the go, beer, soju, always with food, usually with the boys after work, later is better, beer hofs are up steep stairs, bags of hula hoop crisps are consumed in their millions and there are official hangover dishes to get you through the day. 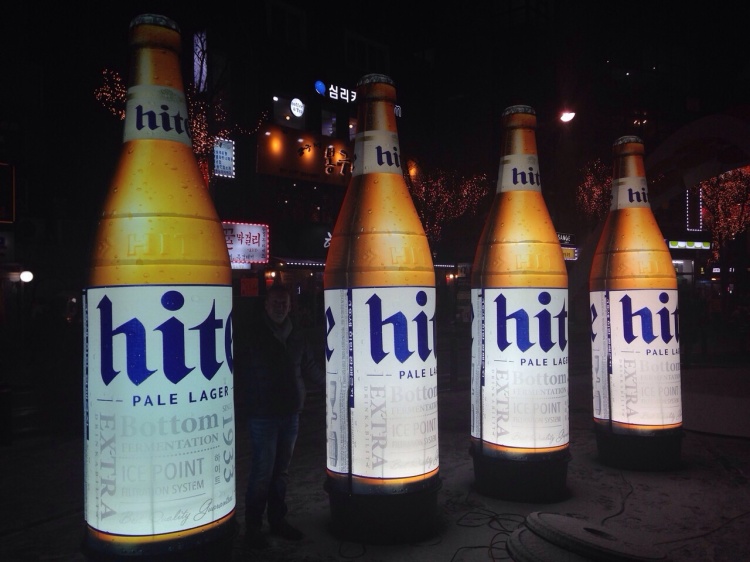 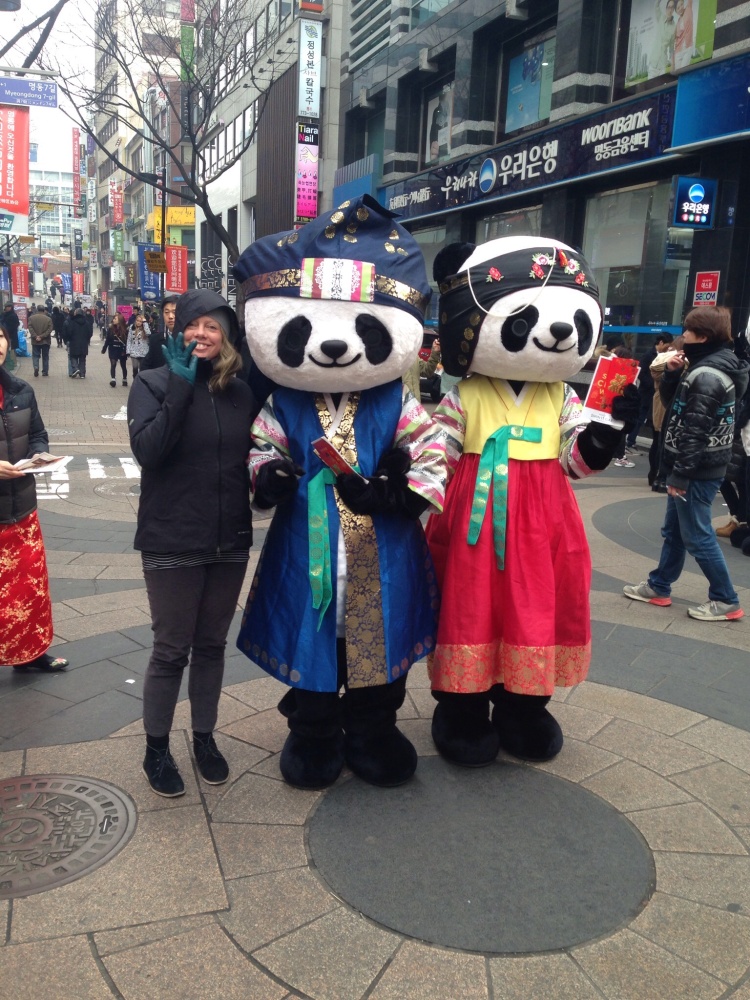 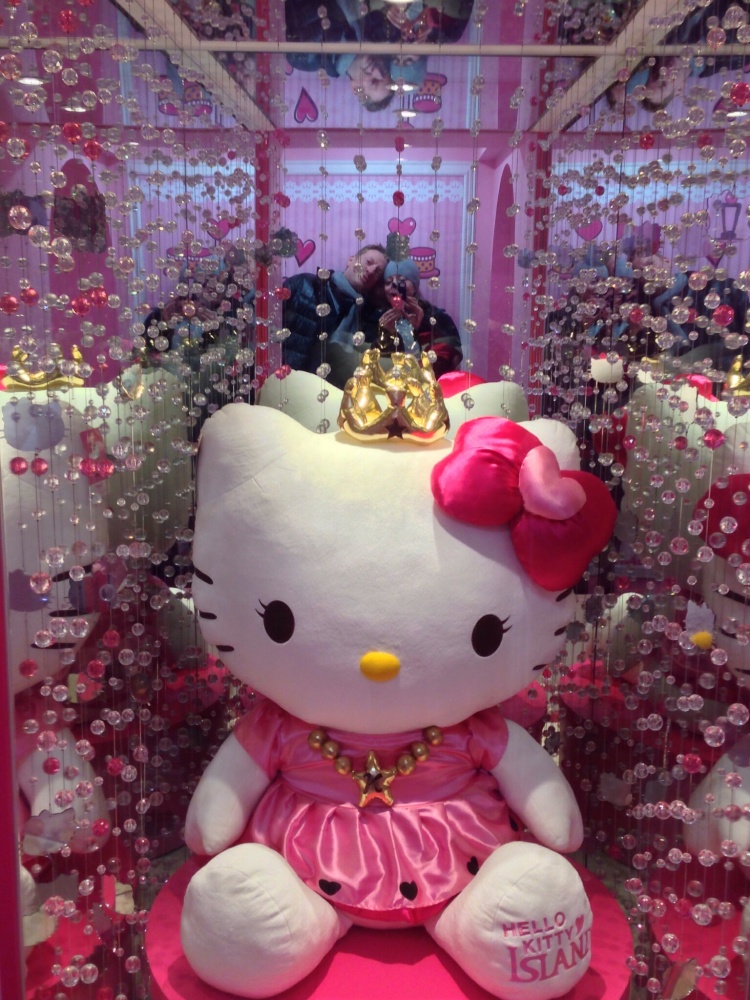 2 thoughts on “Seoul, soju, stuff on sticks and snow”