I officially fell for Beijing.

I managed to stay upright on the wall in snow, lose myself in haunting Hutongs, eat unidentified stuff on sticks, roll duck pancakes, and survive Sunday with the billions.

We stayed in 2 Hutongs, the first with guard Huskies, the second with 70c beer…guess which one Loc preferred? 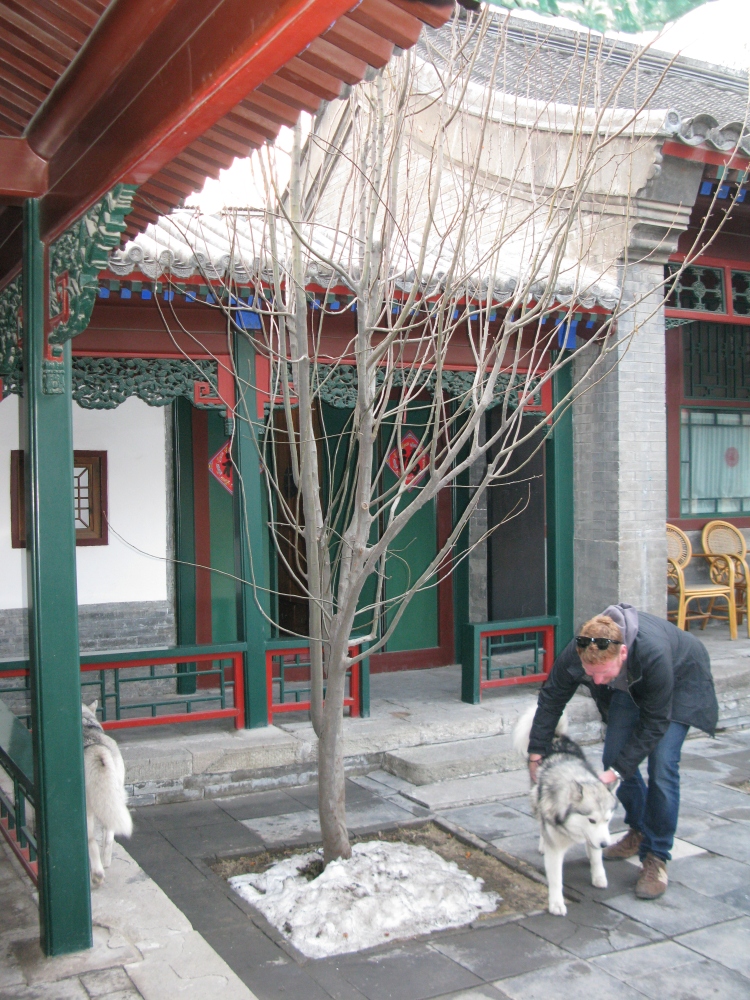 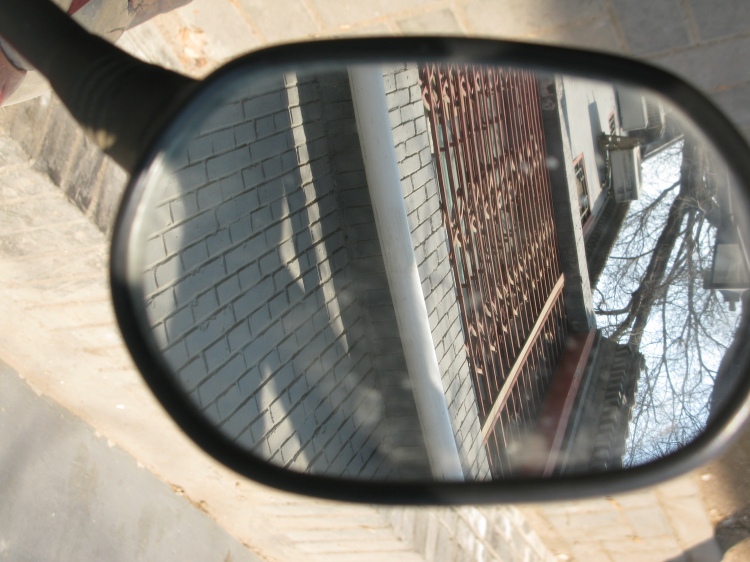 I really had no concept of how far-reaching the Hutong alleyways were, and was stunned by how many there are across the centre, and consequently how many there must have been before the city started to modernise. 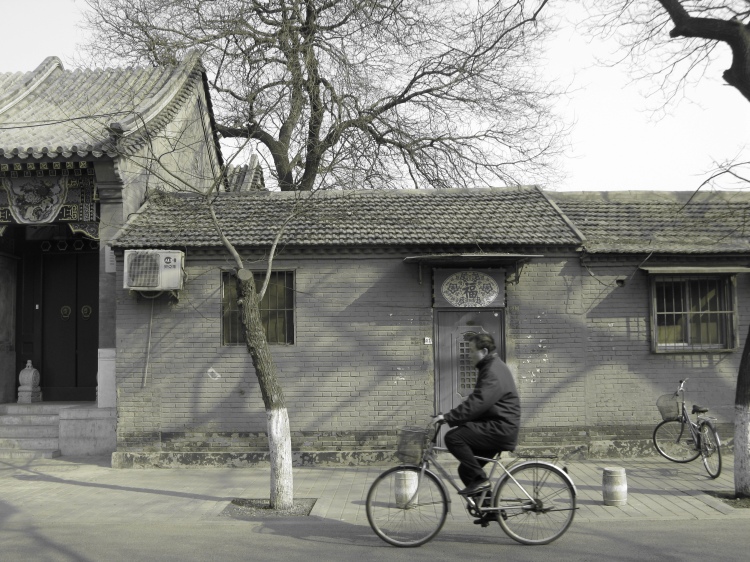 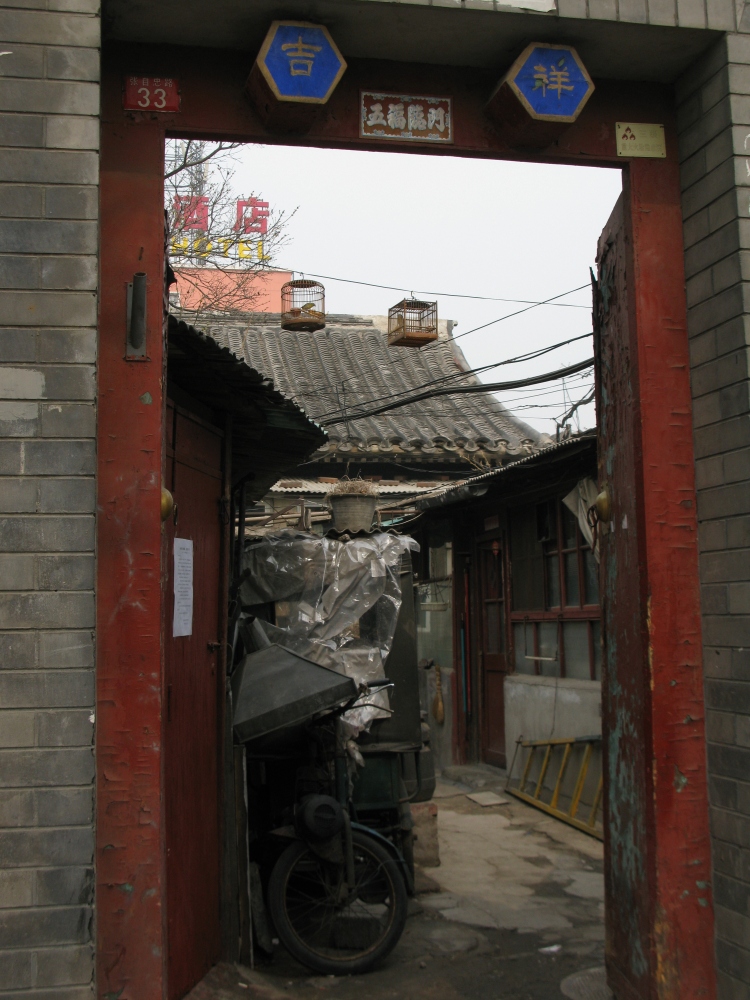 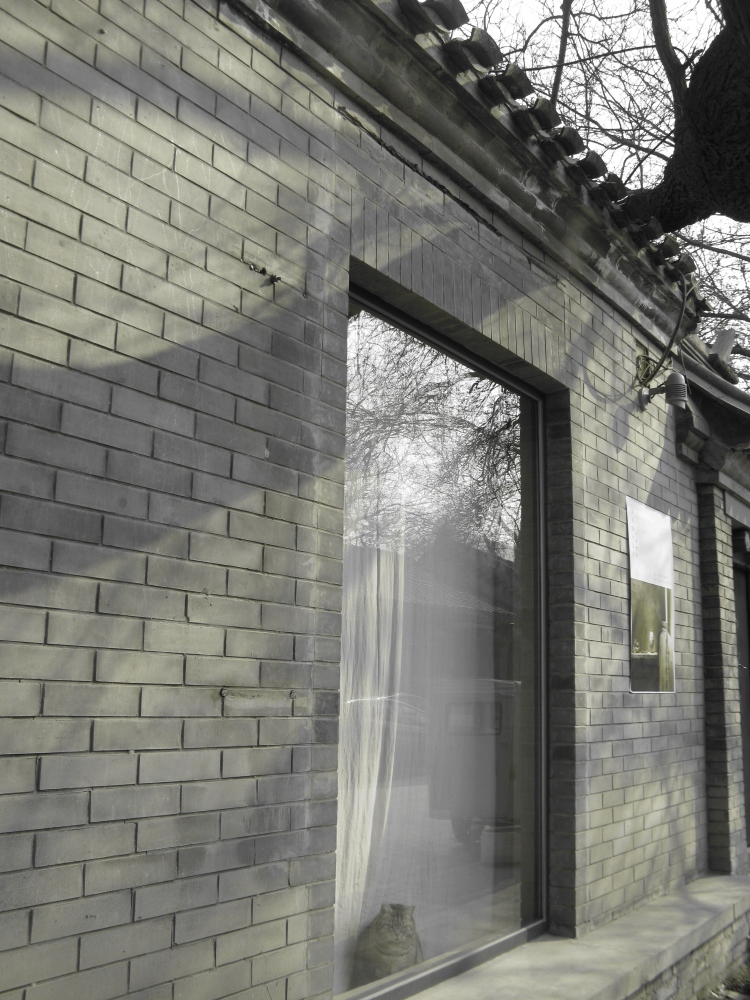 Yes, just look at the window again, that is, with the exception of the legendary puskas, one of the fattest, most content cats I’ve seen.

There was a real love of felines in Beijing, from the lucky cat shops with charms for your mobile, to what has to be one of my top 10 cafes in the world…have a look at the photos below…would you like a short black with that pat? 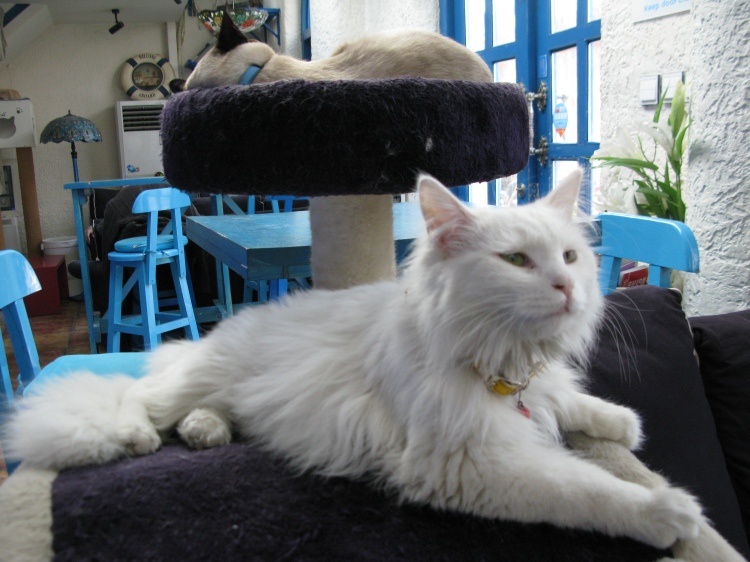 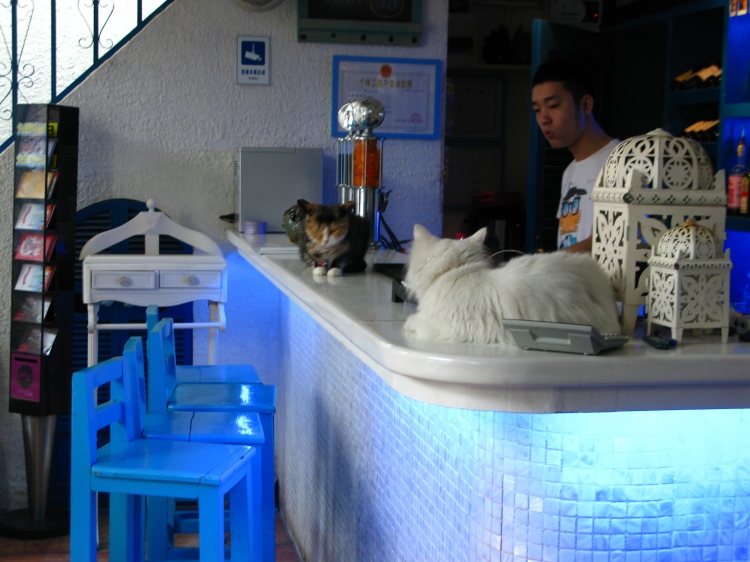 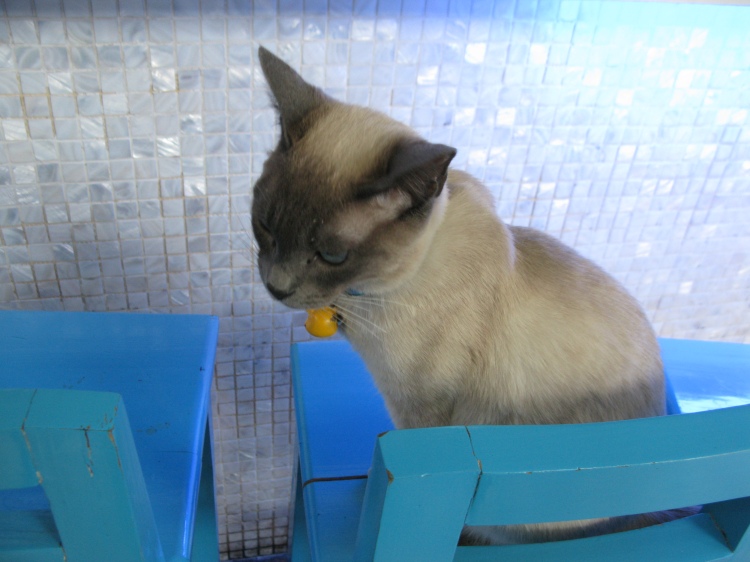 I was lucky to be one of the first rounds of foreigners let into China, Canton, as a tourist (with my parents) at the age of about 7, and I remember many things. There were  concrete slab beds in a hospital that were a little shocking so my mum took us outside, a class at primary school all standing up for us, people pinching my little brother’s cheeks to see if he was real (first time they’d seen a tiny blond thing) and hundreds and thousands of bicycles.

Whilst there are cars now, the Hutongs still lend themselves to push and electric bicycles, and ‘bike’ parks and foreigners are a little less of a novelty, and there are still quirks to hospitals, now clearly more specialised, including the hospital of the femural head, a landmark we walked past a few times. 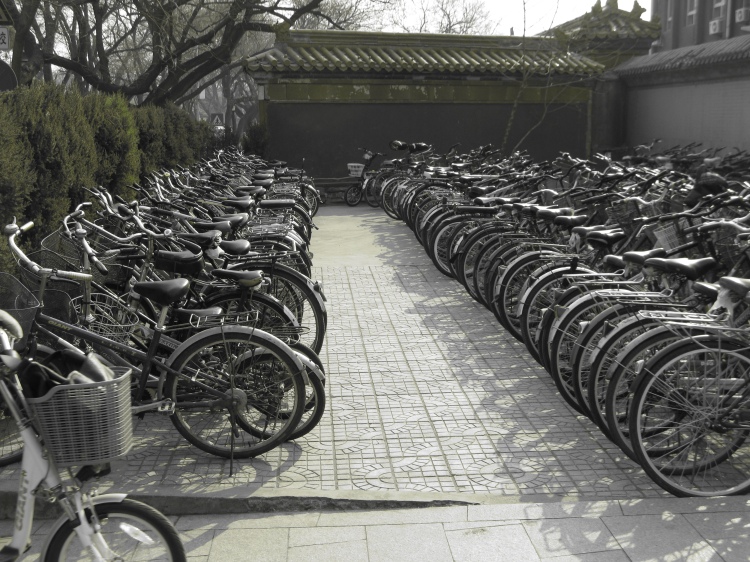 And so after a lovely evening with Caroline, little sister of my HK primary school best friend (the age I originally went to mainland China!), plus bloke whose fluent Mandarin I am more than a little jealous of, in a  Hutong courtyard where they just ‘fed you’ delicious dishes…we headed off for a night at the Brickyard retreat, within view of the great wall at Mutianyu.

It was exceptional, not least due to the snow, and for some reason we managed to be almost the only ones there, twice, must be all those lucky cats…first photo is view from the room…if you’ve seen ‘An idiot abroad’, the ‘alright’ bits included crowds after about 10am and cable car plus tobogan, and a few loudish but quite funny vendors… 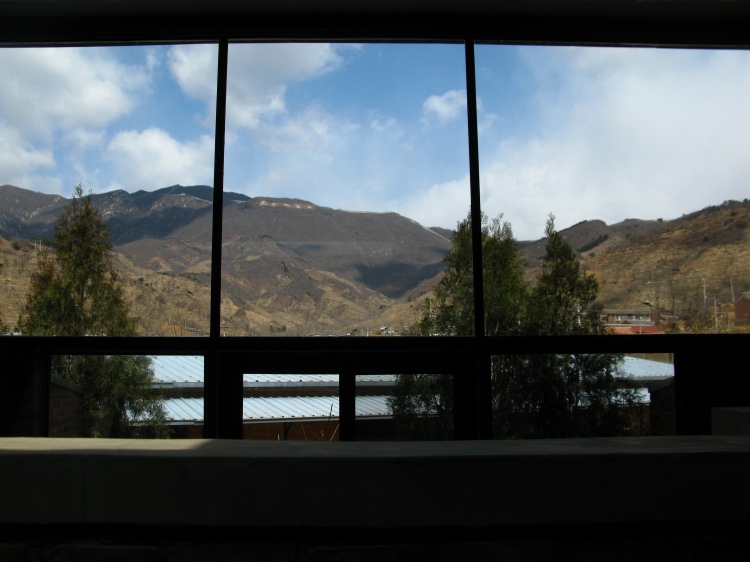 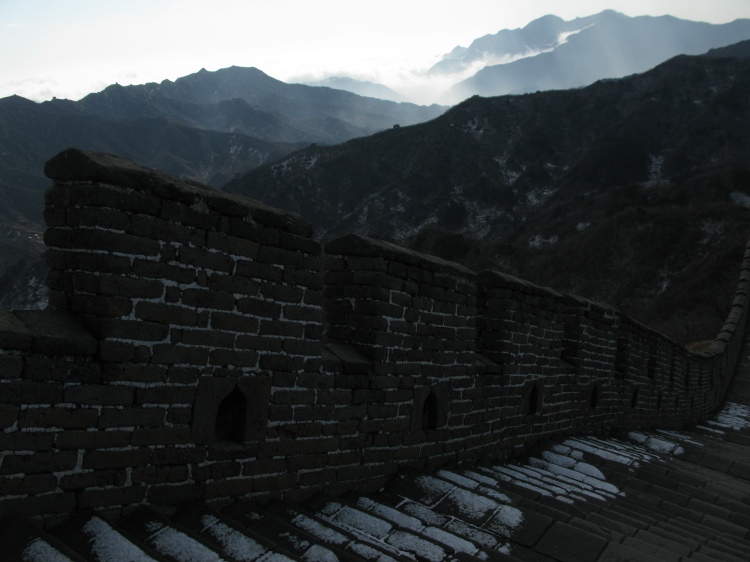 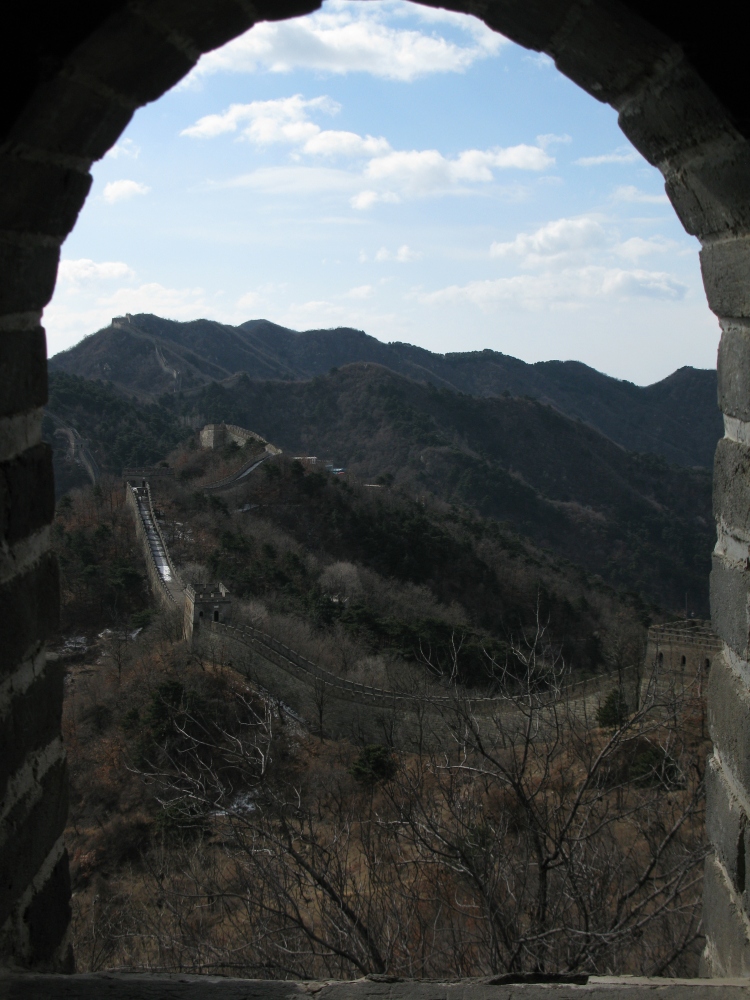 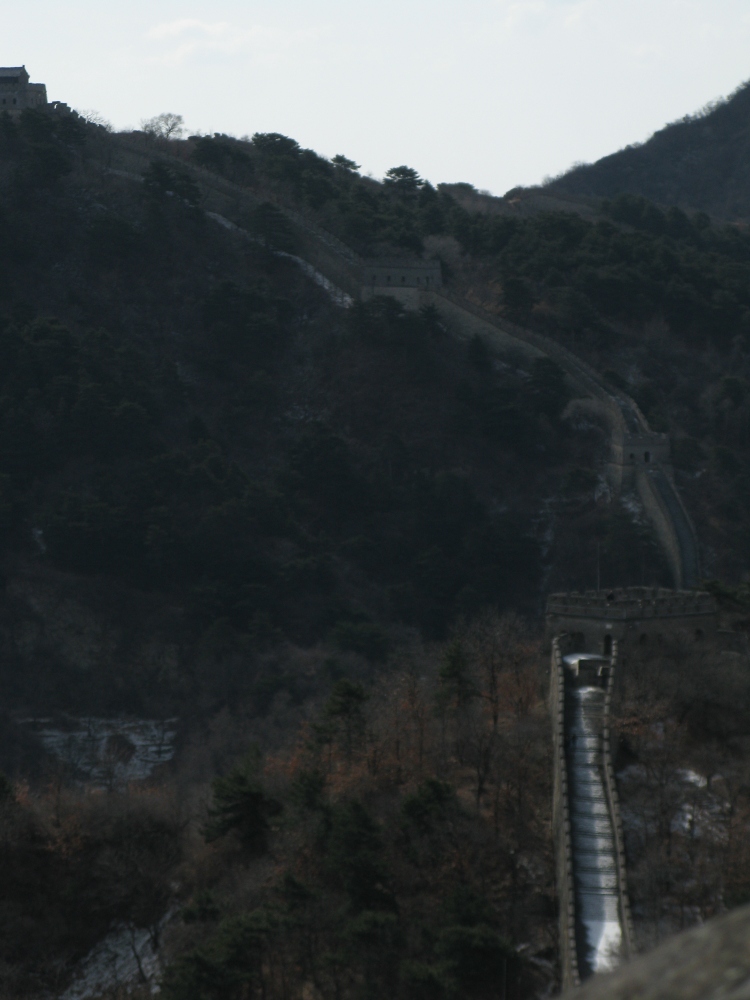 I also fell for the tiles, turtles and crazy clock collection at the forbidden city… 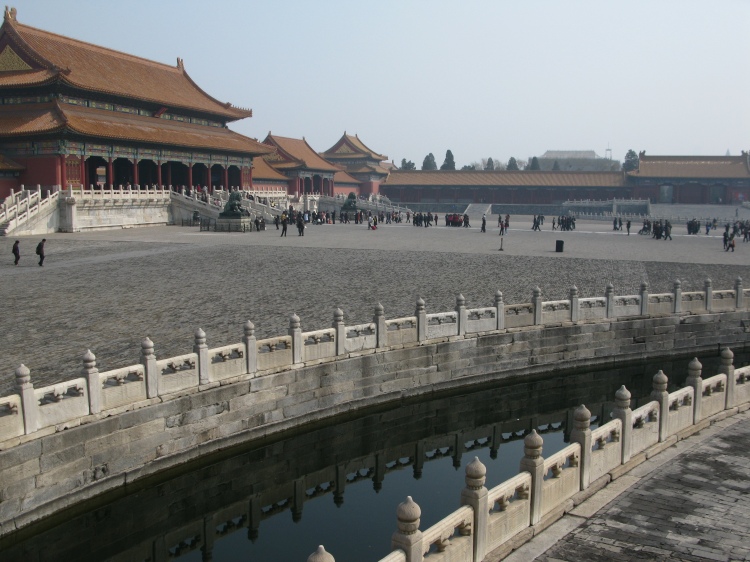 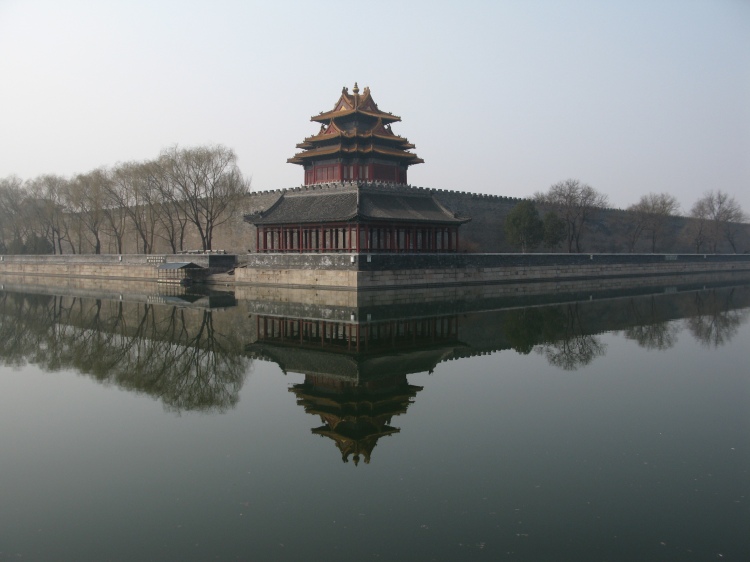 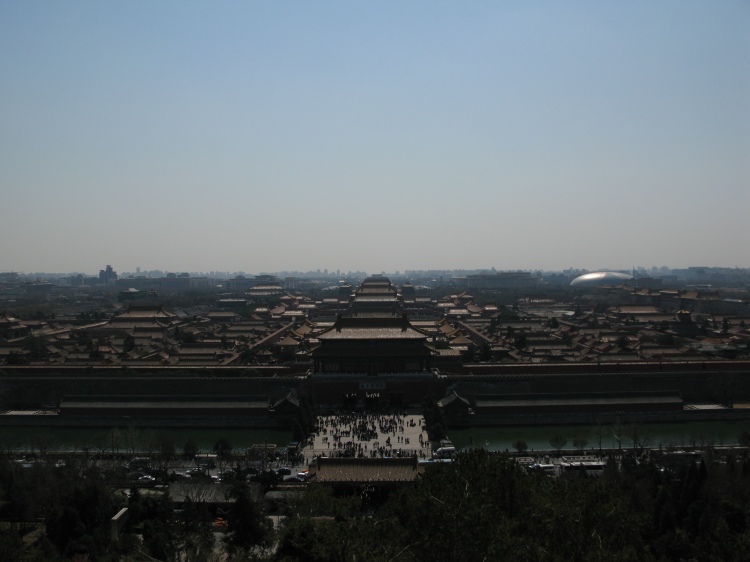 I didn’t really come to Beijing for the timepieces, but they were just exceptional, perhaps due to the unexpectedness? 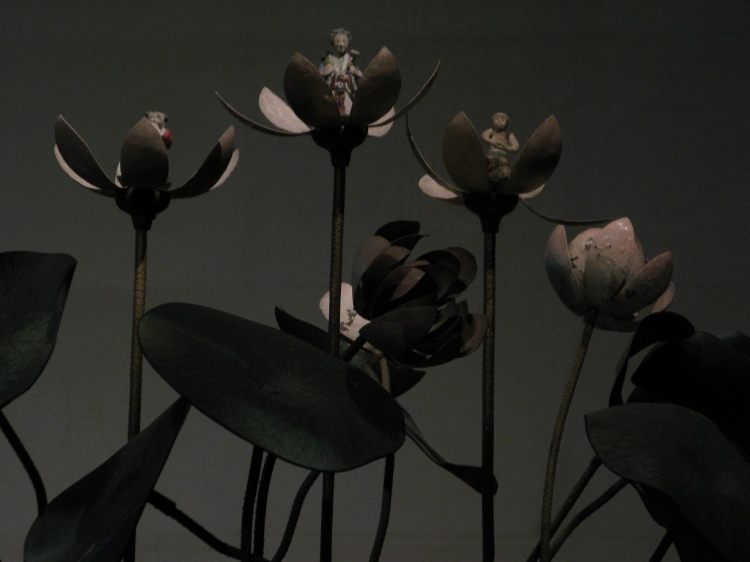 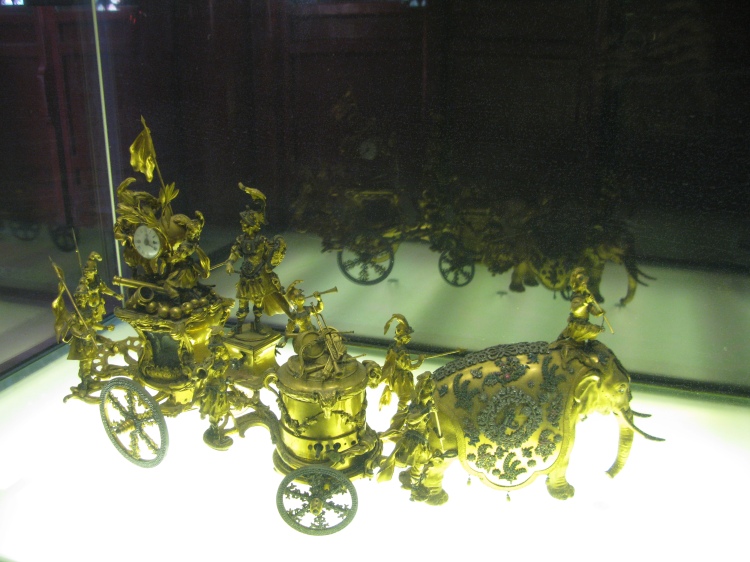 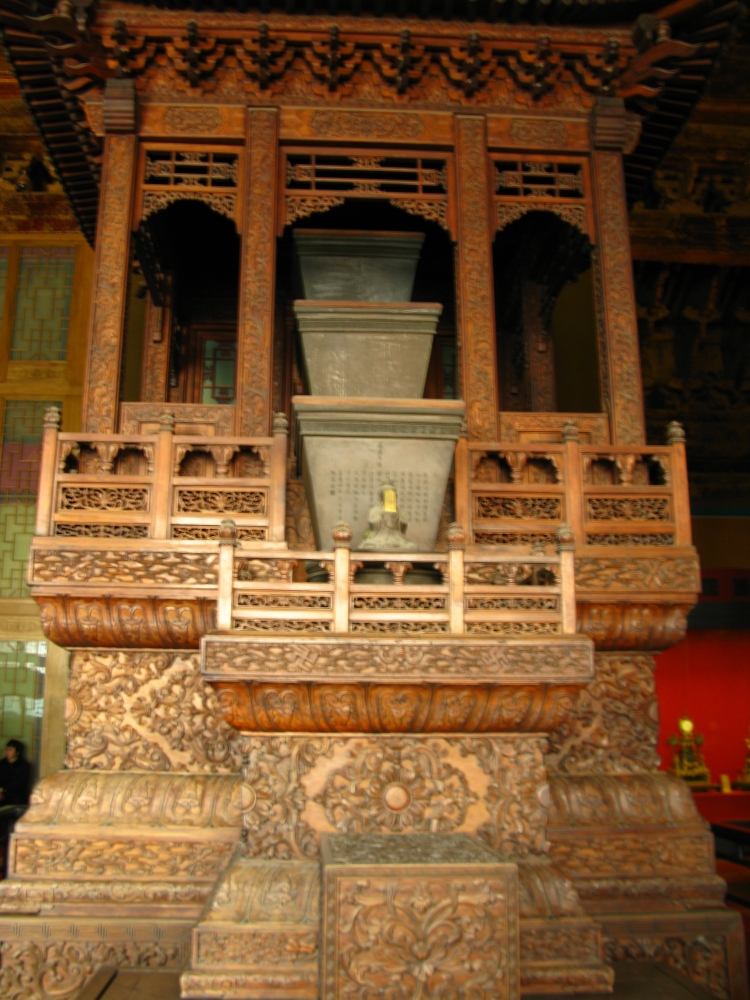 A few last things; the food was superb, particularly on the street where I had a stunning pancake with egg, coriander, sauces and what I can only describe as a yummy squashed pie; pastry with yummy filling on a huge gridle thing, all made in front of us, piping hot…and under a dollar. Not to mention the unidentified meat and ‘haws’ (small apples people) on sticks… 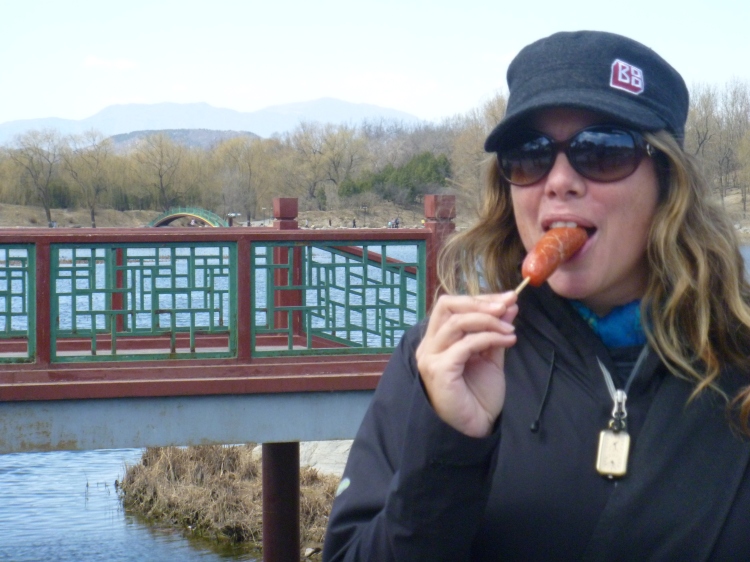 Finally I think we should introduce slack time globally: 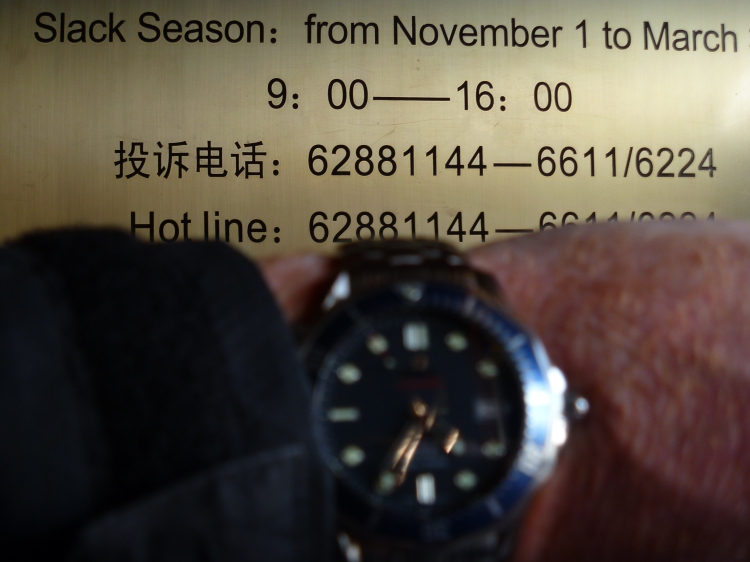