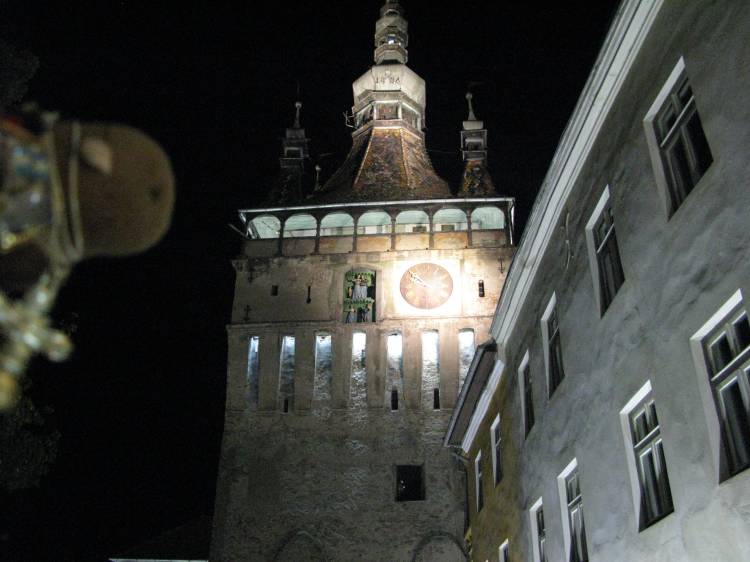 Romania was what I expected and not; an intriguing land of contrasts:

After a night in ‘Tiramisu’ (now have comitted Timosoara to memory) we decided to walk to the train or bus station to find out how we could perhaps use public transport…double fail…couldn’t find either for starters, and the glimpse of the station/track/train made us simultaneously decide on a car…some shared experiences from the front dashboard: 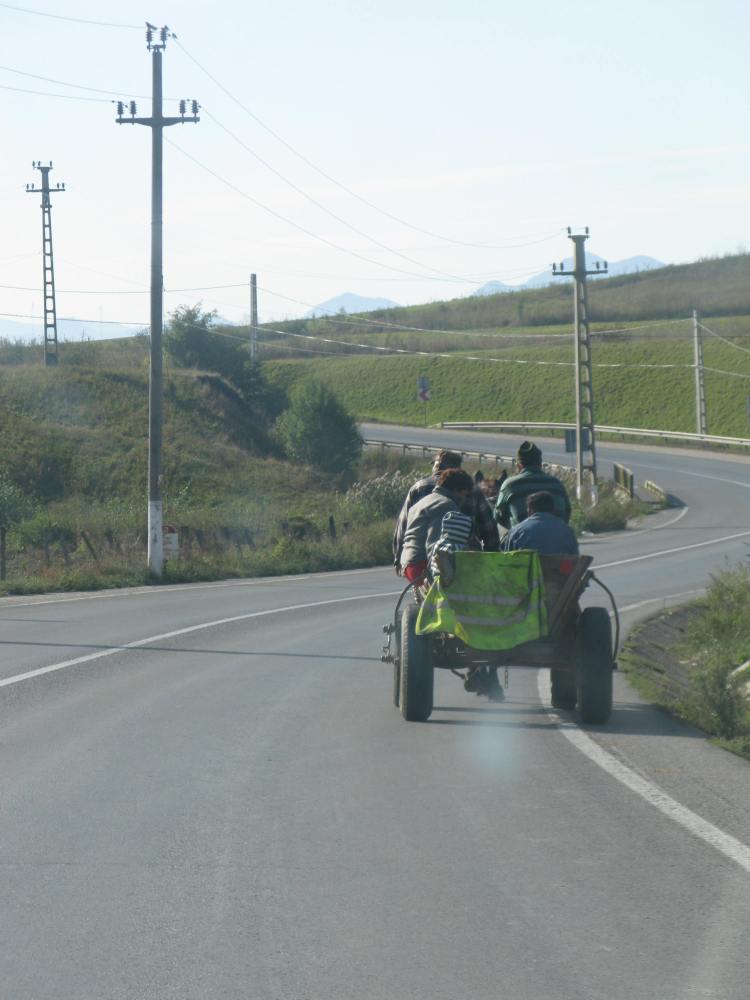 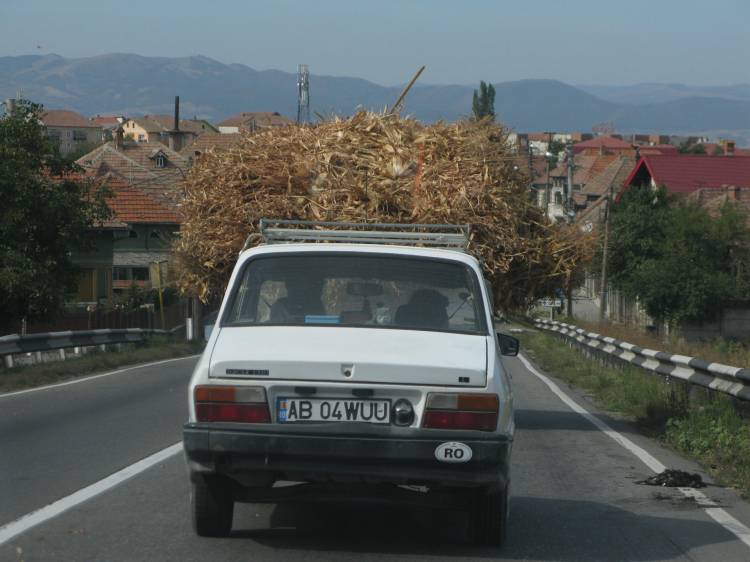 We did a fair amount of driving over the 3 days and Loc even managed to get me into a youth hostel (although it just continued to prove my point that when you drop sub 25 euros a night for a room, you need to live with the smell of drains and cabbage) my choice the next night involved wooden beams, a modern bathroom and rather good cotton sheets…

And so to a few pictures of Sighisoara, the youth hostel stay, accomodation, food and wine were apalling, luckily it was not: 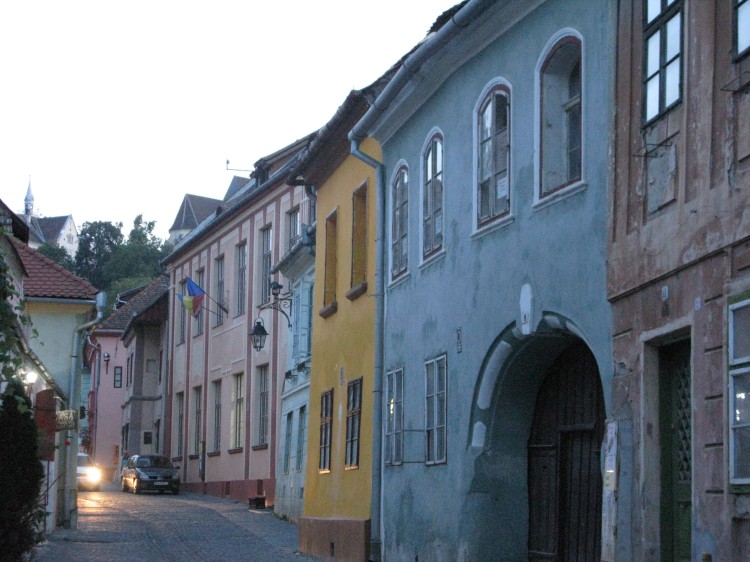 Next stop was Brasov, probably not the best city in the world,  my vote remains with Melbourne, although a rather good beer advert and reminder of the romantic comedy industry? I also know that given the chance I’d give their brand manager a job…!! 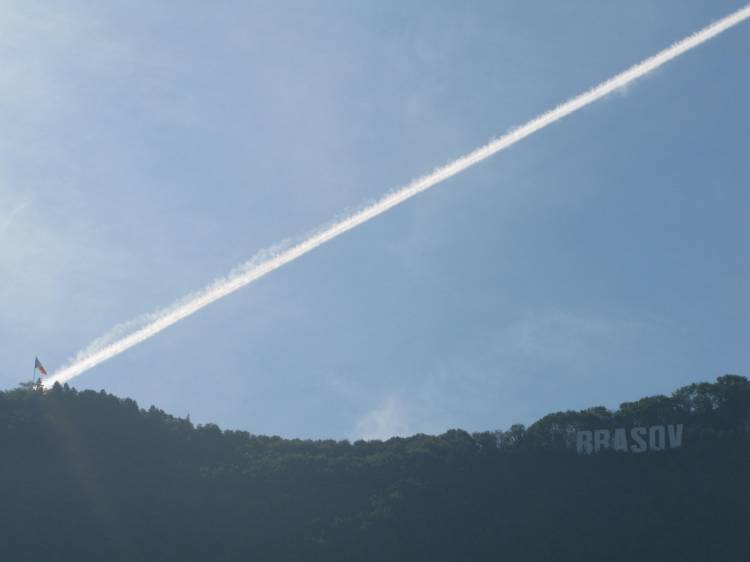 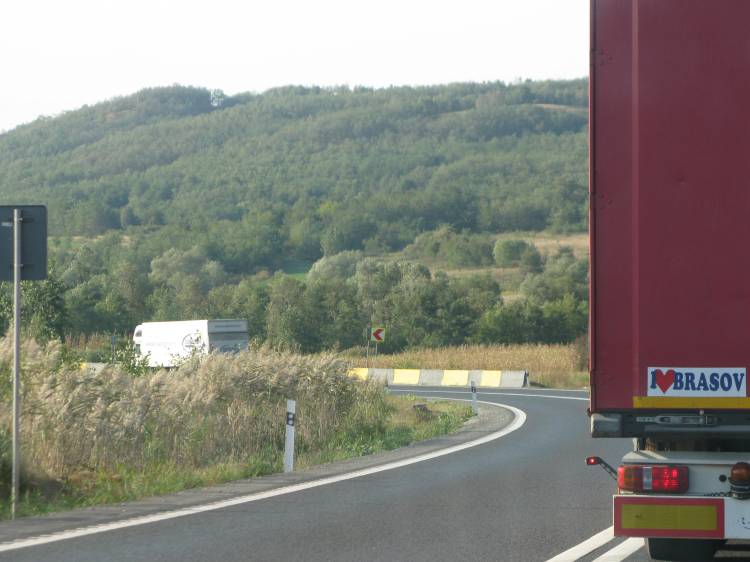 Brasov is around the corner from the apparently infamous setting for Dracula’s castle, it looked rather cute in the daylight so difficult to set the scene, helped a little by a ‘Dracula room’ less tacky than it sounds, including a reference to a rather nasty royal turned serial killer/torturer from Romania, Beatrice, who may or may not be the real basis for Bram’s story, as opposed to Vlad, wombat enjoyed hamming it up anyway… 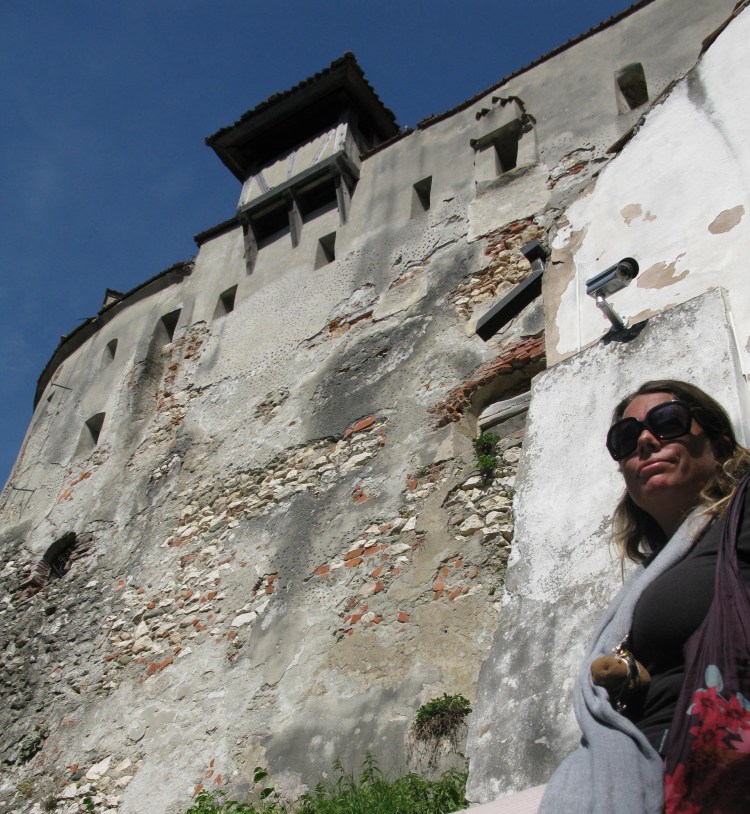 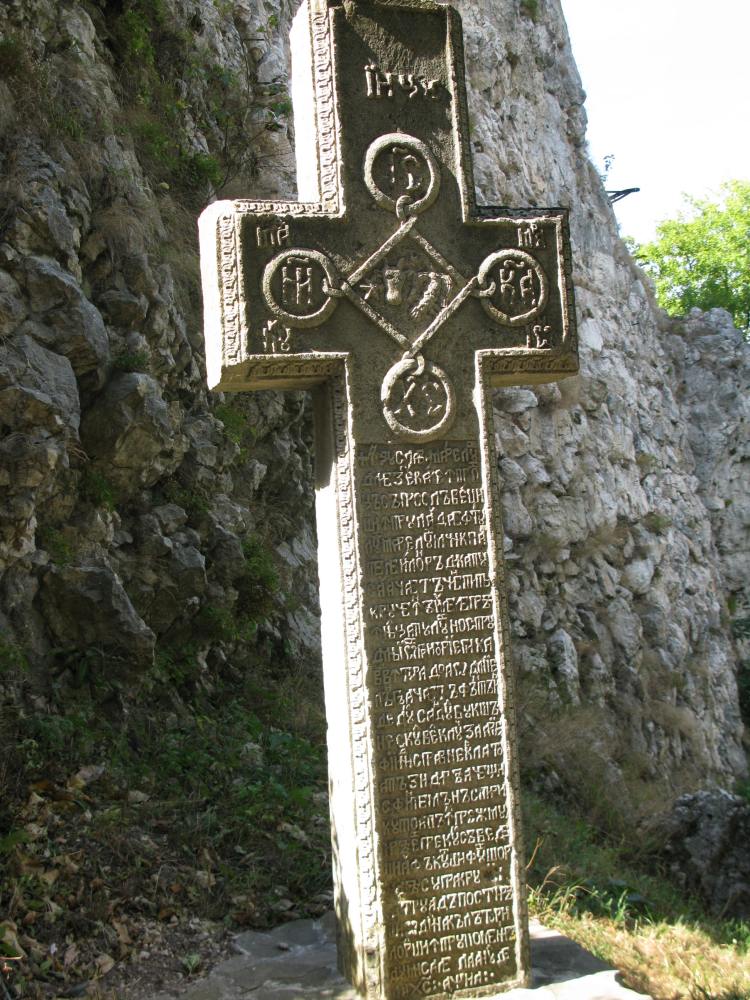 We continued to drive through villages and towns, many could only be described as being in Molvania, for those of you in the know, particularly the castle with views of powerstation, priceless…

And so back to Timosoara for our final night in what had to be an ex eastern bloc ‘central hotel’ and a few drinks in the main square, link to the Timi photos below, happily also managed to purchase an I love Timisoara t-shirt the next morning…perhaps to appear on a blog soon…!

All that now remains is for me to wish you ‘good road’…Drum bun! (unfortunately this was not, as I had originally decided, a famous local version of a cream doughnut…) 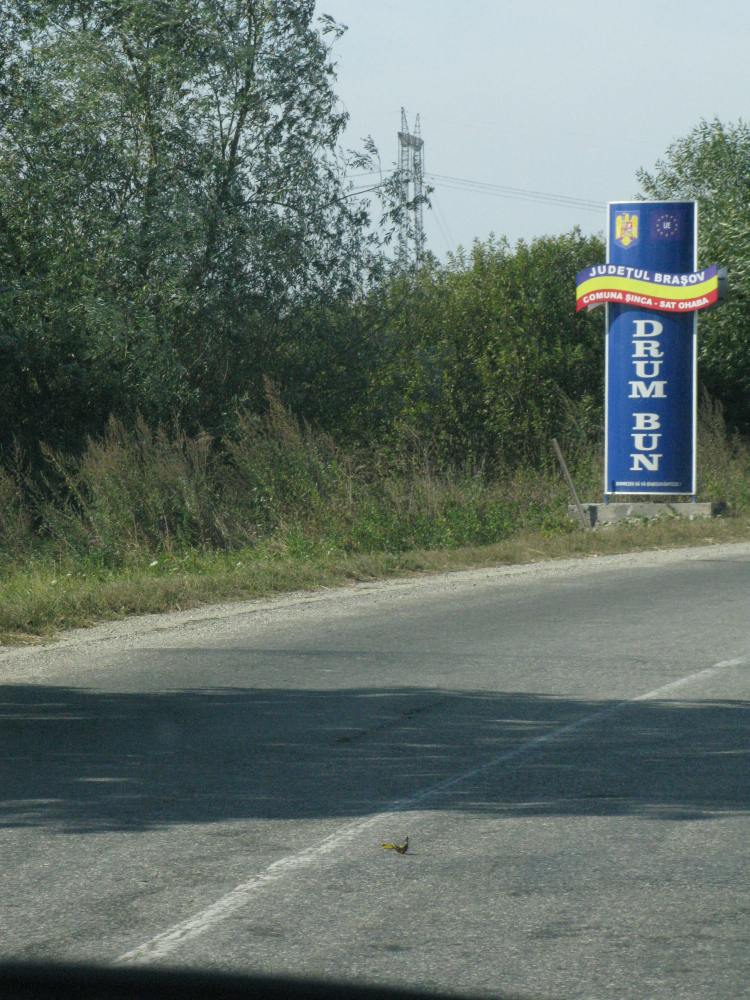