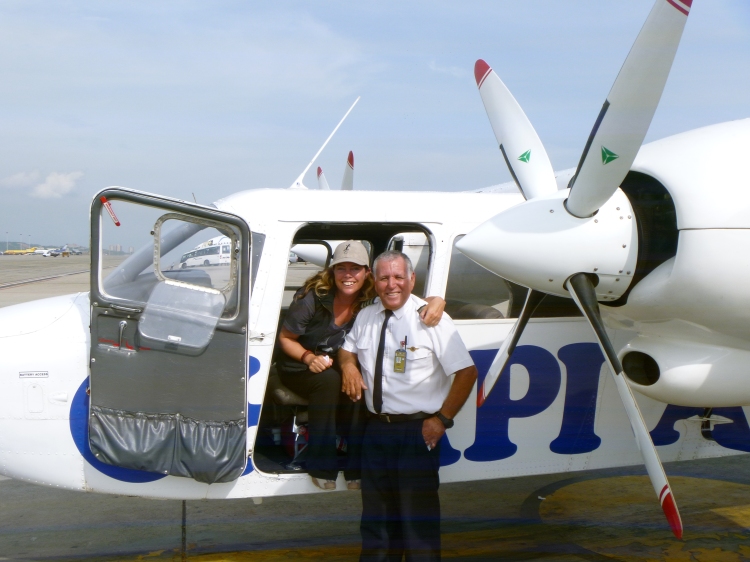 After spending a few sleepless nights worrying about the size of the clearly utterly tiny plane that was to take us over to Los Roques from Caracas, we had the smoothest flight ever, and the best pilot, so I am now Chapi Air’s number one fan!!

Having organised to be picked up in Caracas the first night, everything went most smoothly, and we were in Los Roques, thankfully expertly recommended by Allison as I don’t think I would have stumbled across it otherwise, in time to be speed-boated to the first sand bank the next morning…but first some shots of the landing and ‘airport’ 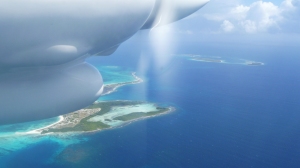 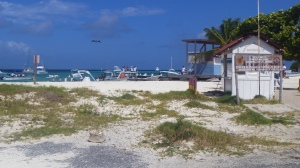 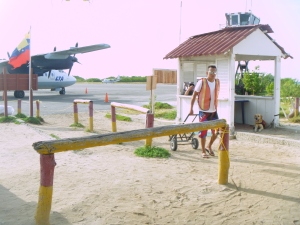 The water was as turquoise as the photos, the airport had a hut, a gorgeous ‘drug’ dog that did not appear to really work much, and the planes literally aim for the beach…where the cute signs with human stick figures crossed out protect you from a plane landing on your head. The pier and port is literally 10m behind this with hundreds of pelicans diving in to catch fish all day, and our posada’s speedboat picked us up there every day, and delivered us, complete with esky, to a new sandbar. 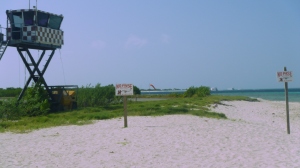 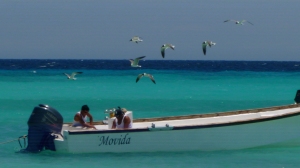 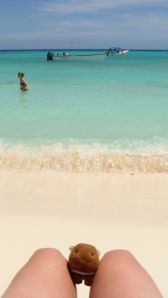 The snorkelling was fantastic, and the water so clear that I did a bit of ‘snorkelling’ by just standing in sea looking down, and we even caught site of a wild baby turtle about 10m off one of the little islands. 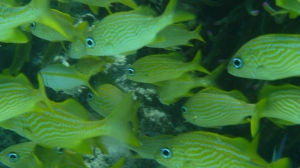 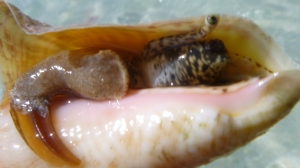 Posada movida that we stayed in for the week was awesome, exceptional food, and given it was mainly full of Italians, a chance for me to start making the switch from Spanish to Roman before the flight back home, perfect… 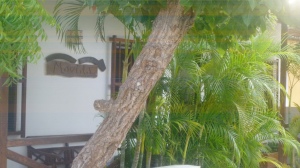 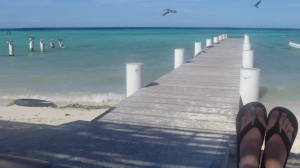 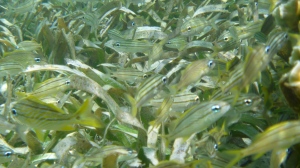 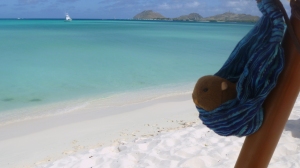